Top 6 Reasons To Get A Hobby 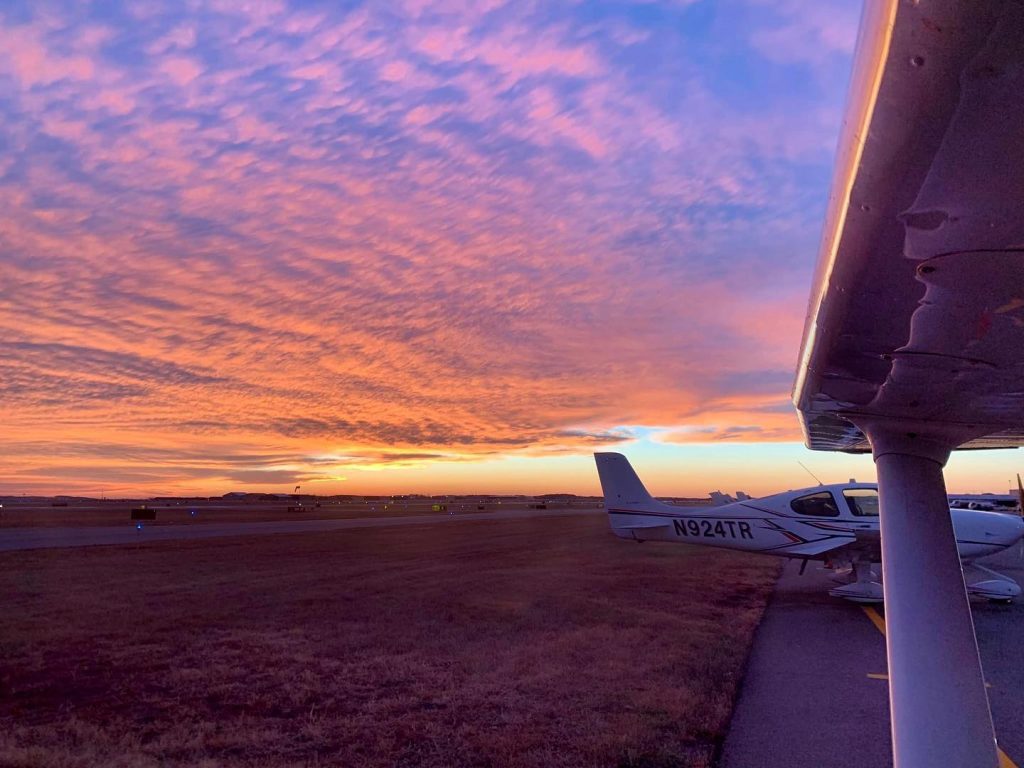 If you’ve been feeling like there’s something missing from your personal life, you’ve been unproductive at work or are feeling just a general sense of apathy, you may need something to lift you out of your funk. A hobby is a great way to do just that. From a more well-rounded perspective to higher levels […] 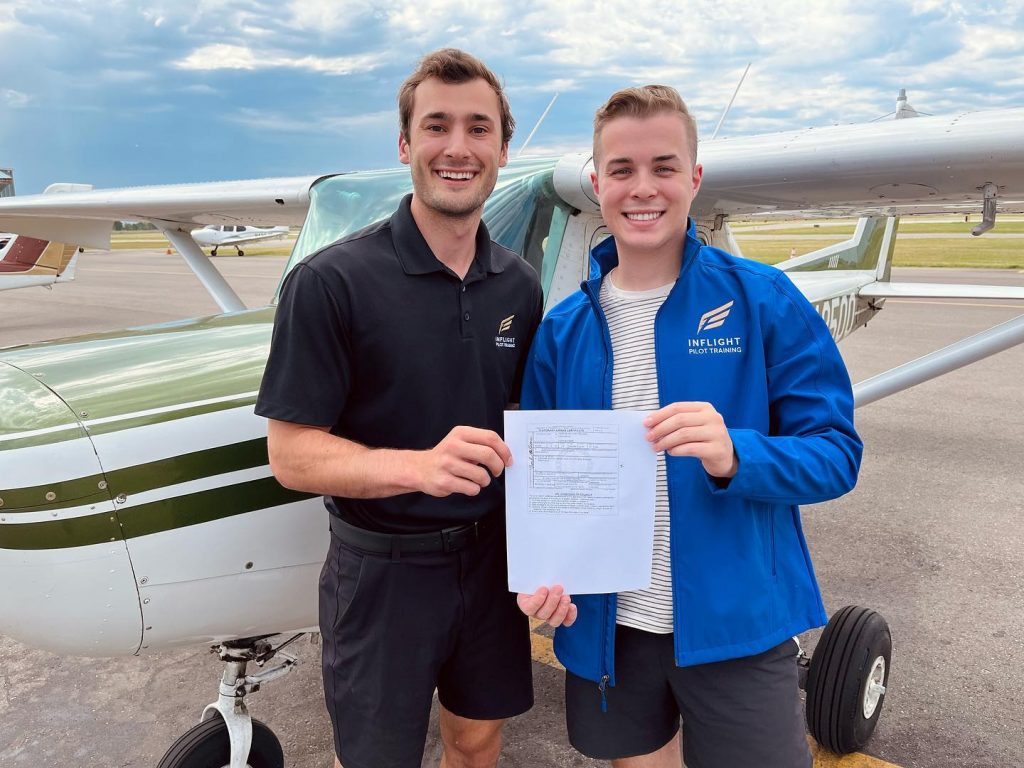 There are many things to consider before signing up for a flight school – and you’ve likely spent months researching different organizations, their offerings, advantages and drawbacks. But, there are things that even experienced aviators can miss when searching for the right training program. And, when trying to learn this challenging but rewarding new skill, […]

If you’re thinking about working in the exciting world of aviation, there’s never been a better time to become an airline pilot. Because the industry has seen such a massive shift due to the on-going pandemic that fed an increasingly growing pilot shortage, airlines are in need of rookie aviators now more than ever.  If […]

Why Community Matters: Choose A Flight School You Connect With 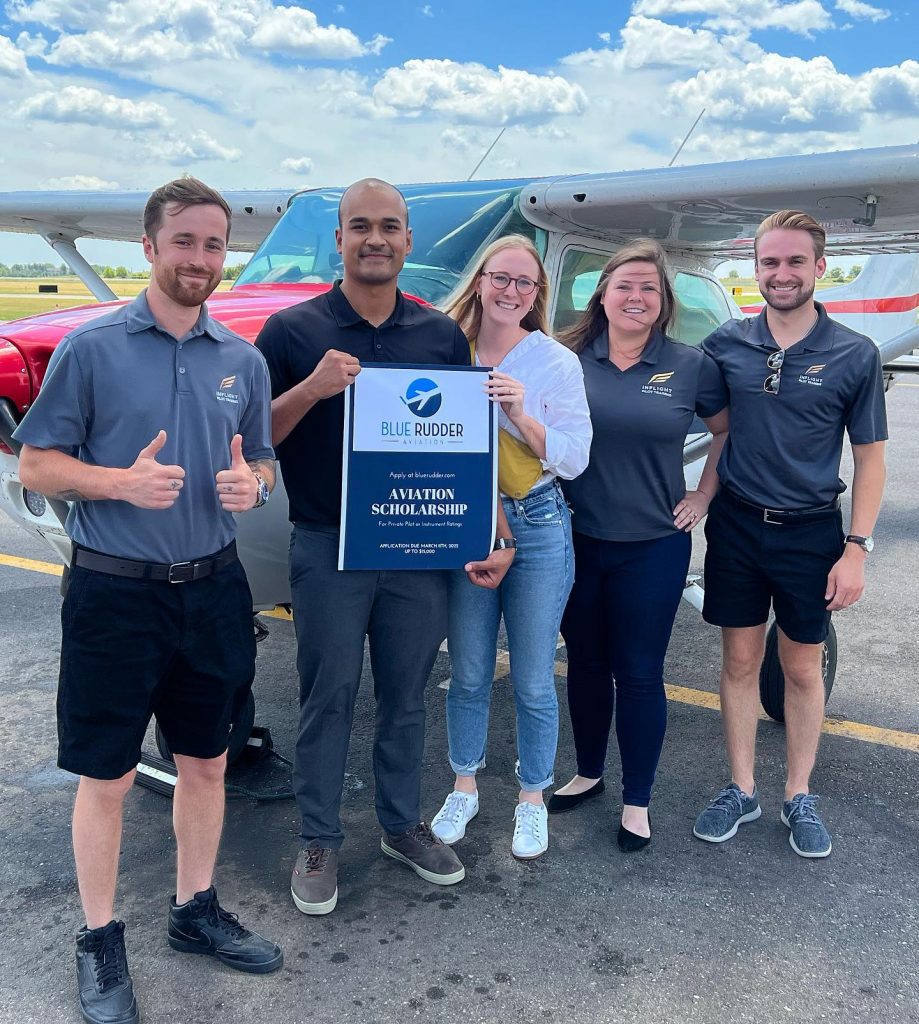 Do you want to become the best pilot possible? There are many things that make a flight school worth working with, from costs to safety to aircraft quality and so on. But one of the most overlooked components of a worthy flight school is something you may not have thought of – the sense of […]

Will The FAA Raise The Pilot Retirement Age? 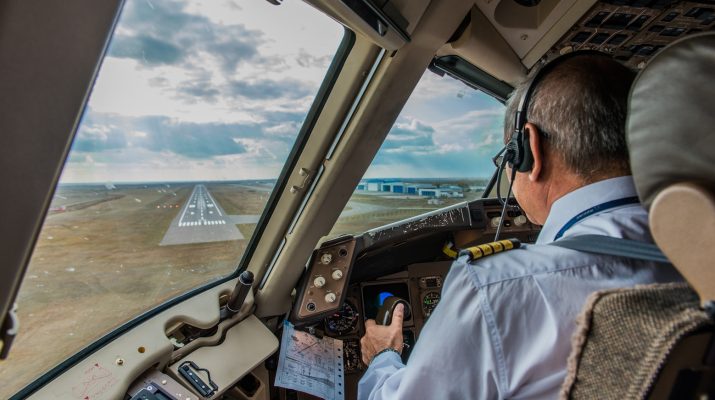 It’s no secret that the airline industry in the U.S. is facing a pilot shortage. Many solutions have been proposed to fix the issue, including reducing the number of pilot training hours and increasing investment in educational programs for young adults. But, one of the biggest proposals working its way through the regulatory machine right […] 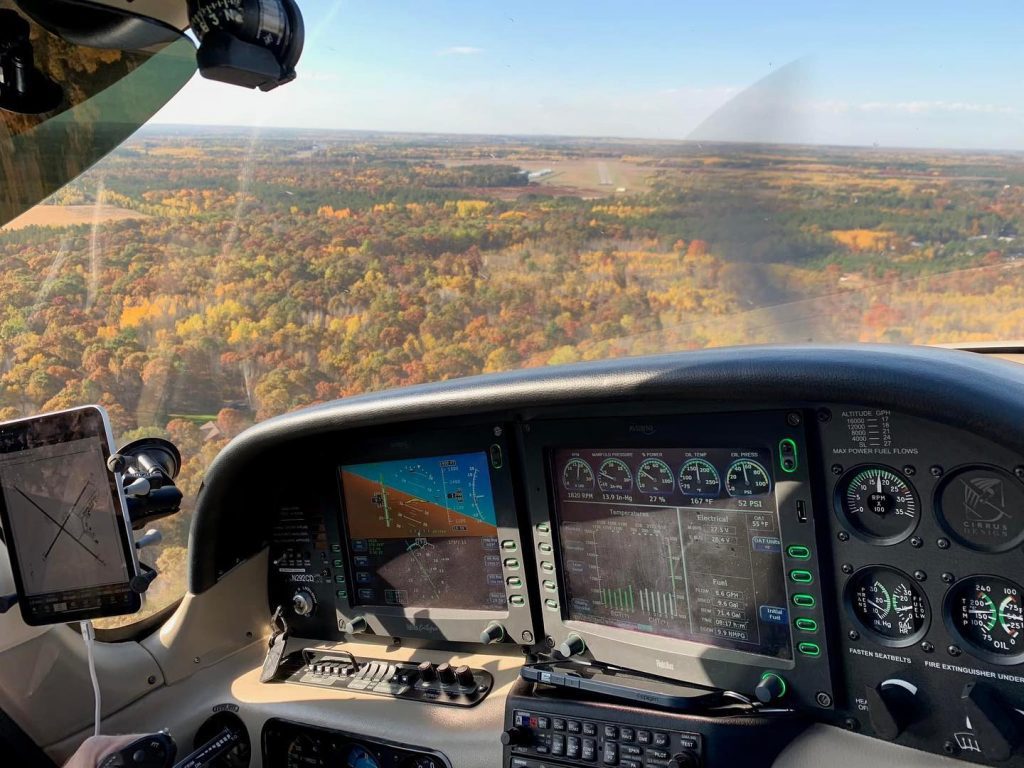 If you’re considering obtaining a private pilot license to soar the skies, there are plenty of ways to go about completing the necessary education. The three most popular options, however, include going into the military, attending a university or college, or working with a private part 61 flight school. While each path has its own […]

Exciting Things You Can Do With A $90K Starting Salary 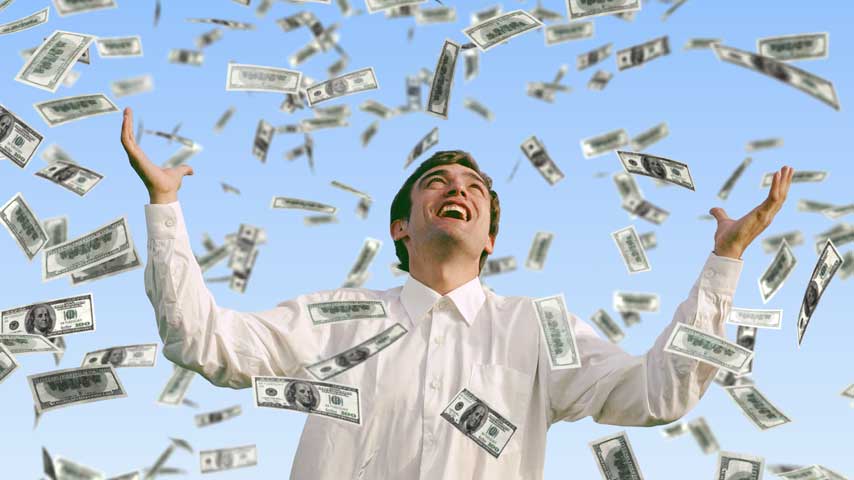 With recent news about regional airlines doubling pay for new pilot hires, and starting salaries reaching $90,000 a year, we thought it’d be relevant to take a look at some exciting things you could do with a paycheck that size. Whether you’re a young rookie just starting out or a seasoned veteran making the move […]

The 8 Best Aspects Of Being A Private Pilot 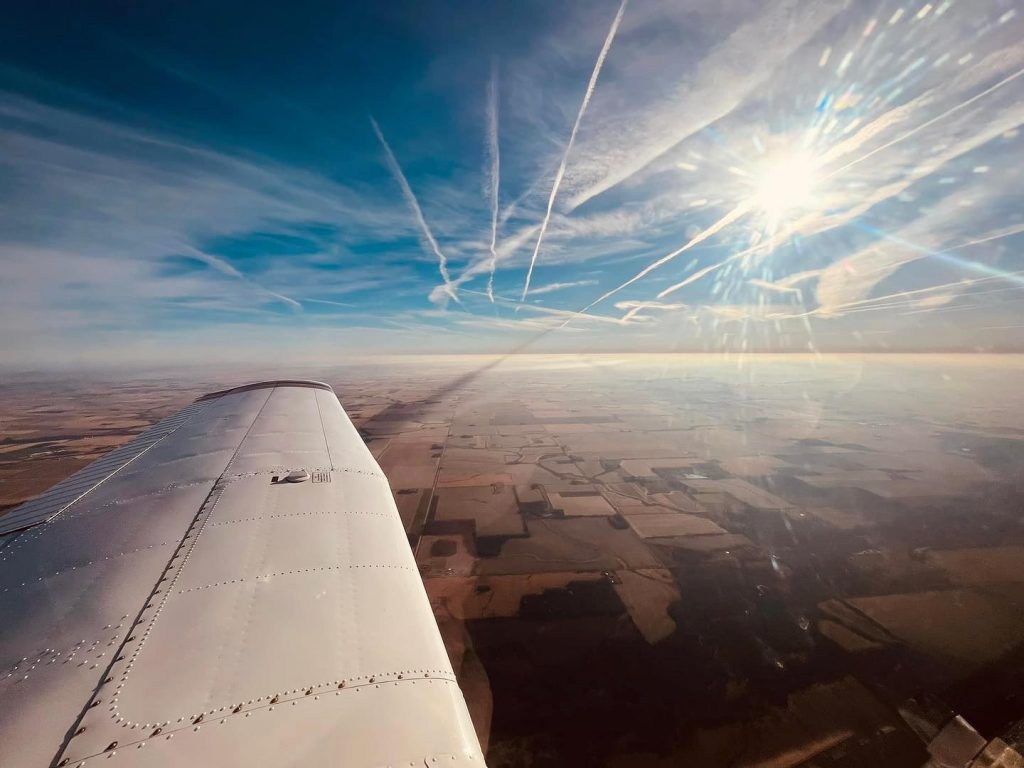 There are many benefits of obtaining a private pilot license (PPL) – from taking control of your personal vacations to joining a fun community of like-minded enthusiasts to enjoying a fun and challenging hobby – and you’re sure to see a major upgrade in your life after you graduate from a flight training program. Becoming […] 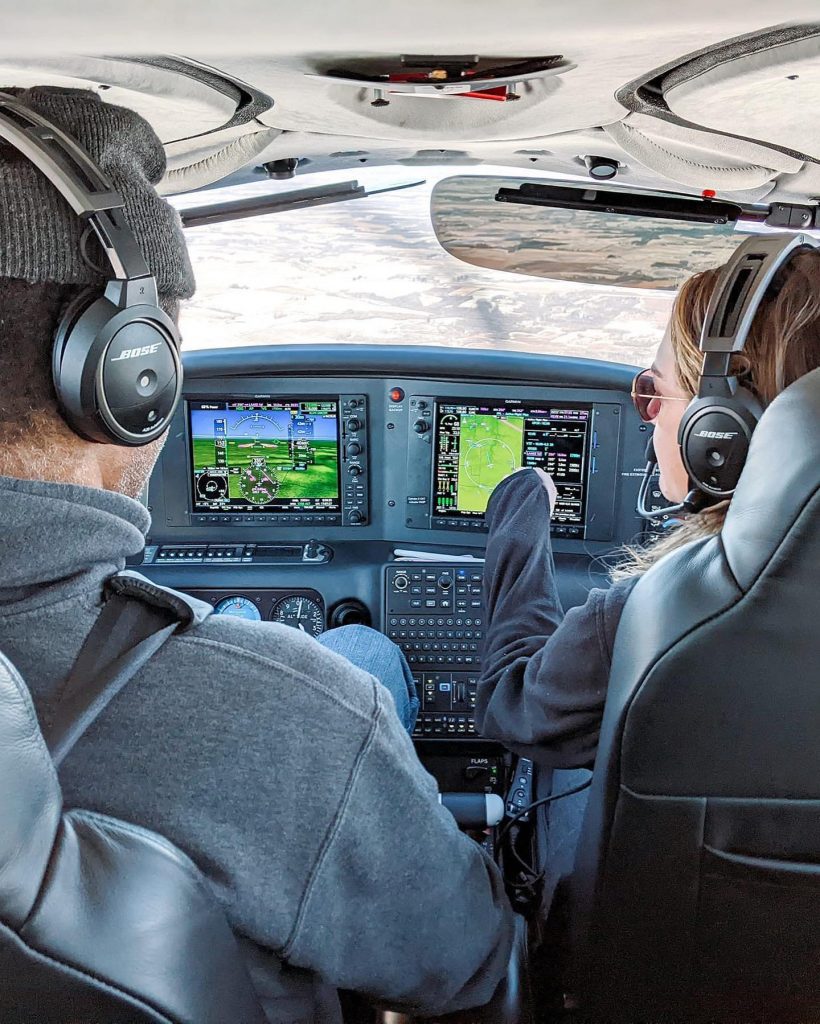 When you’re debating signing up at an accredited flight school, there are a few things to consider before taking off on your new training adventure. For those who are pursuing a career in the world of aviation, this type of program is a good way to achieve certain types of certification that can set you […]

How To Choose An Aviation School For Your Flight Instructor Training 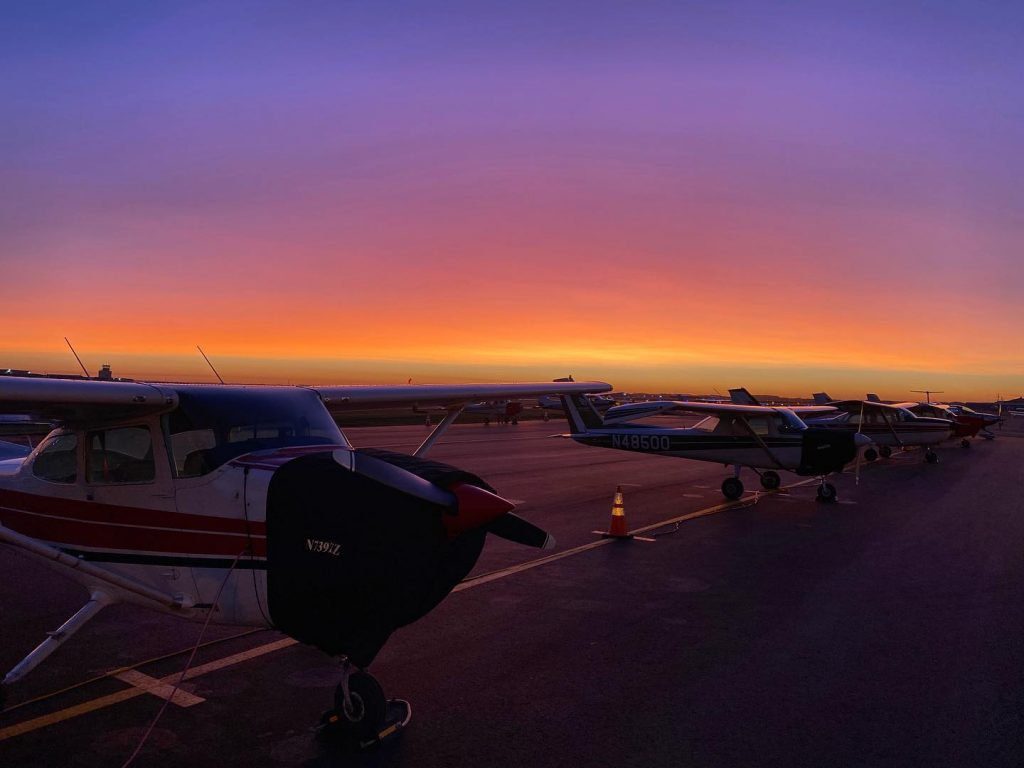 When you’re trying to find the right flight instructor training organization, there are a few qualifications you should seek out in order to feel confident in your decision. Becoming a CFI is an adventure all its own, and after you’ve graduated from a training program, you’ll be able to make money teaching others how to […]