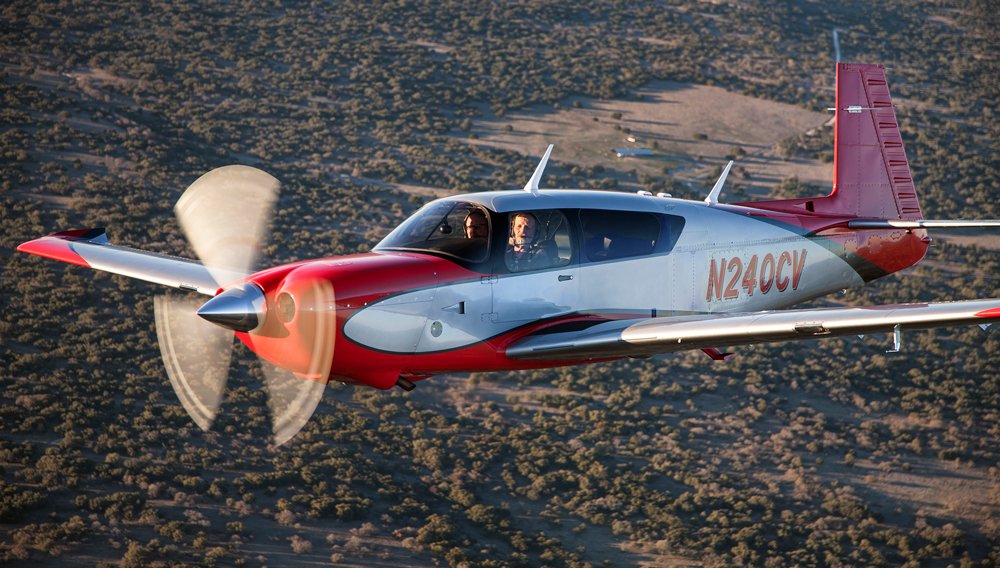 Even though Mooney Aircraft has experienced hardships throughout it’s 100-year existence, the company is known for its high-performance fleet of airplanes. With that being said, let’s take a look back at the history of this important company and how they’ve contributed to the growth of general aviation. Founding The Mooney Aircraft Corporation The Mooney brand […] 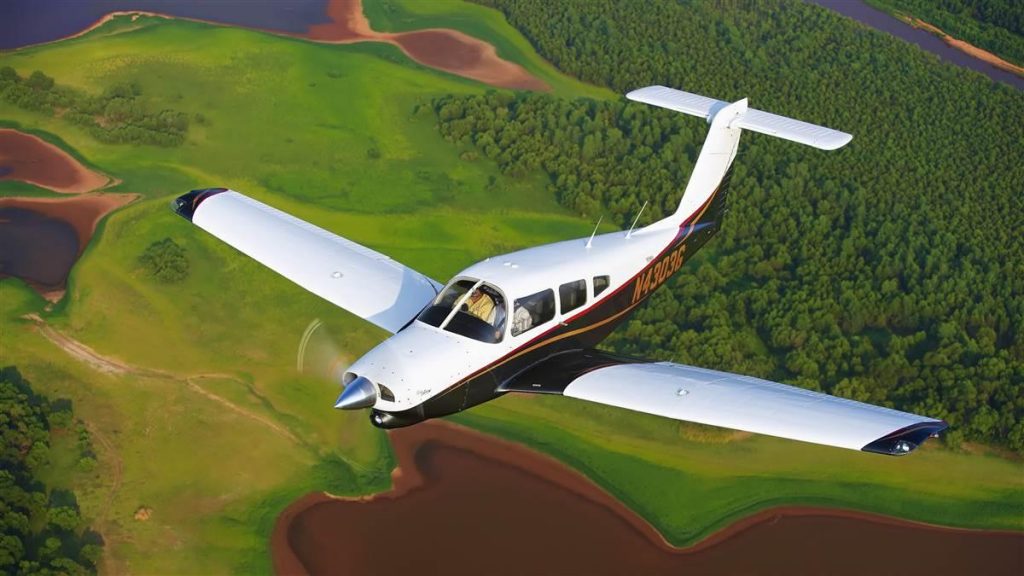 Piper Aircraft was once one of the largest manufacturers of small airplanes in the world. With a fascinating history that goes back nearly a century, we thought we’d take a look at this iconic brand and why it’s so important to the general aviation industry – let’s take a look at piper aircraft corporation.  Taylor […]

As one of the most popular small aircraft manufacturers of all time, Cessna has a rich history and as a company, has been integral to the development of general aviation for nearly a century. Today, let’s take a look at the fascinating background of Cessna Aircraft.   Early Years of Clyde Cessna The name Cessna […] 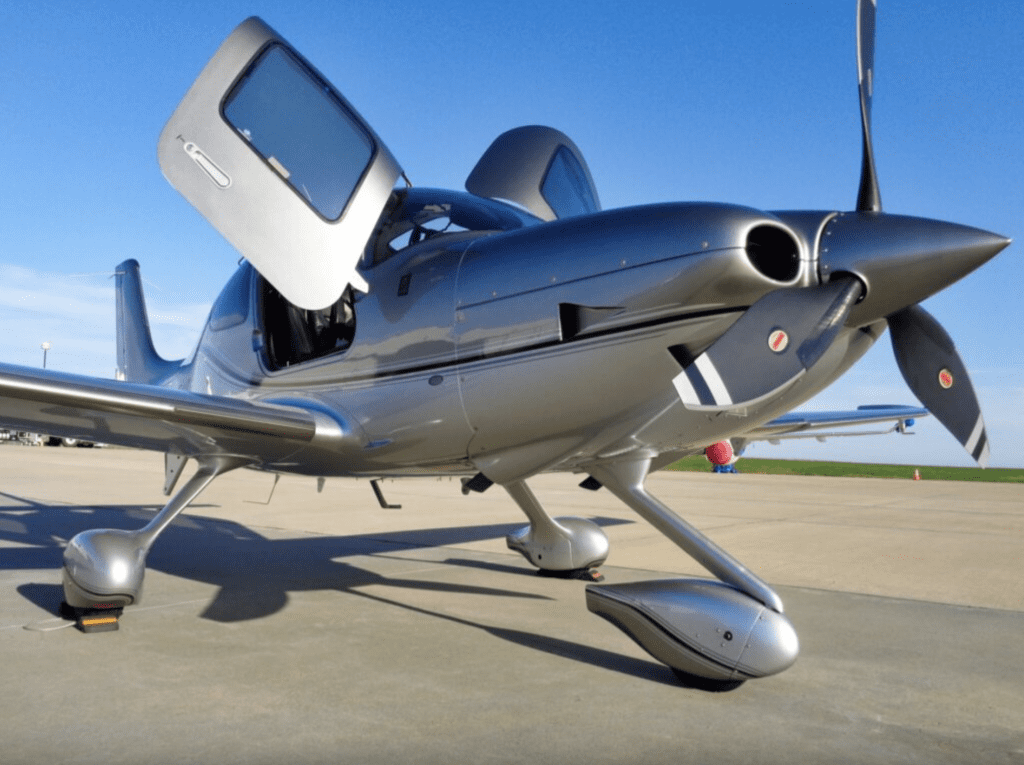 The SR22 is one of the most popular small planes in history. And, if you’re new to the world of aviation, then you will eventually, undoubtedly come across the Cirrus name, an industry-leading aircraft designer and manufacturer. More so than its smaller counterpart, the Cirrus SR20, this plane offers superior performance, reliability and safety compared […]

Although relatively new compared to other iconic aviation brands, any seasoned private pilot will likely be able to rattle off a few Cirrus airplanes that they’ve flown — likely an SR-20 or SR-22. But, for those new to the game, your knowledge may not be as extensive. n Since Cirrus has become one of the […] 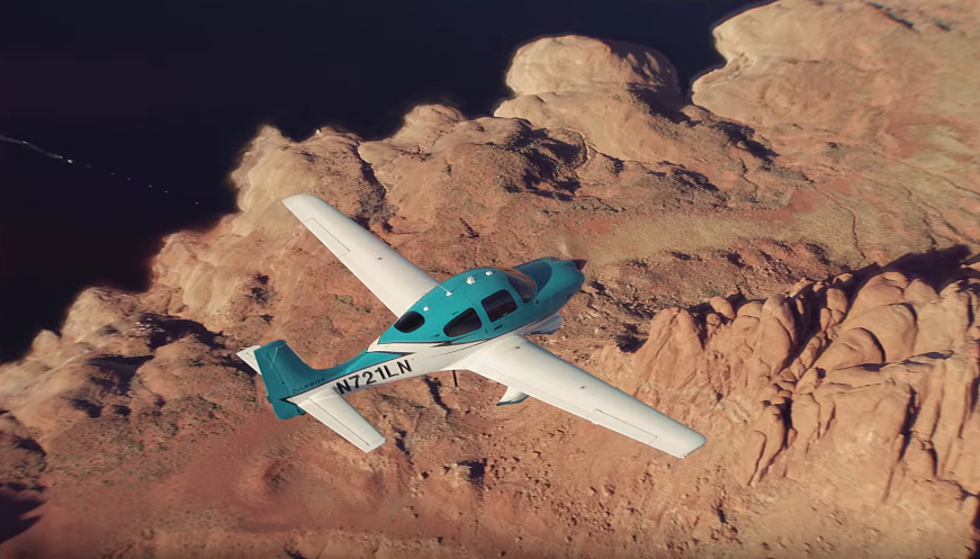 What Are the Best Airplanes to Rent and Fly Yourself? 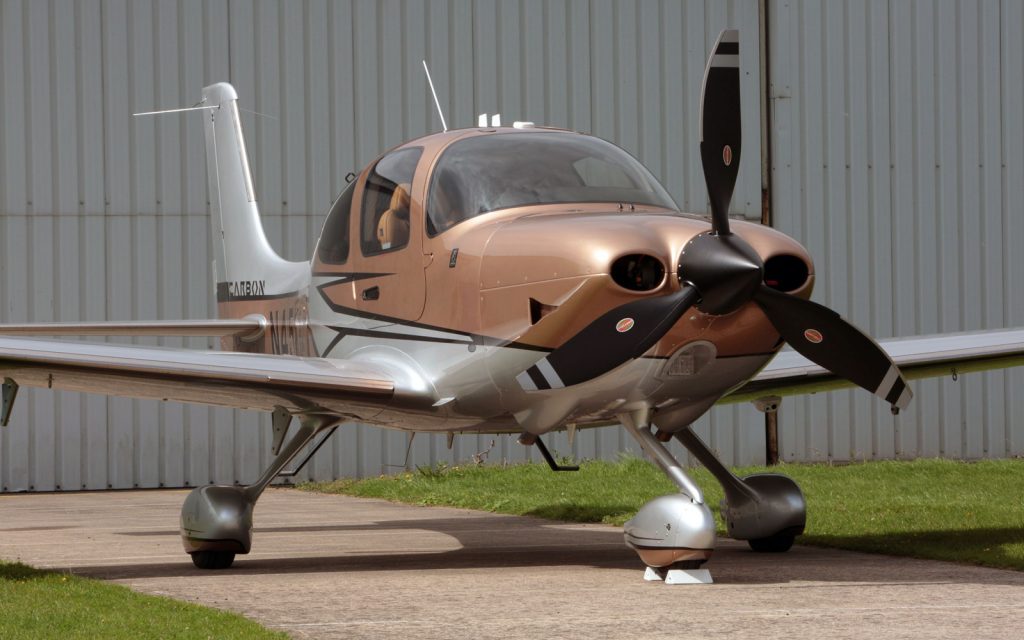 Are you searching for the perfect aircraft Rental for your upcoming vacation, business trip or solo cross-country excursion? From student pilots to seasoned airmen, the type of airplane rental can affect several things, from your comfort level to the amount of time you spend in the air to the number of passengers you can bring […]

Buying an Airplane vs. Buying a Boat

Buying an Airplane vs. Buying a Boat. To enjoy life by sea or sky? As much as you wish you could probably do both, there may be some tough decisions you have to make when it comes to purchasing an airplane vs. a boat.  In many ways, there are similarities among the two when it […]

How Owning an Airplane can Save You Time 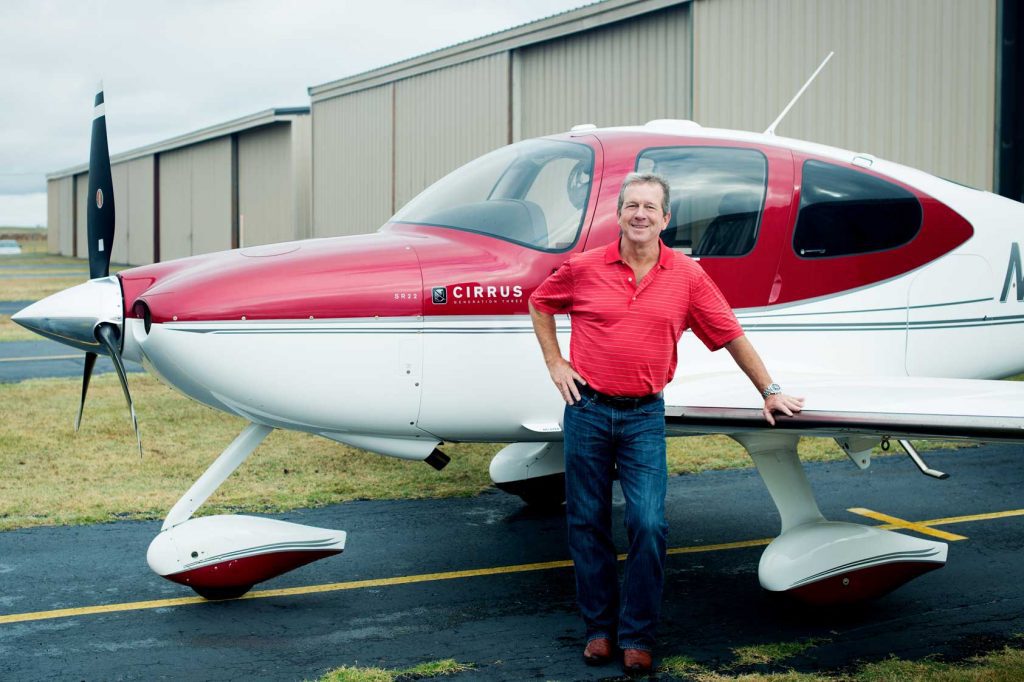 Whether you travel for business or pleasure, dealing with commercial airlines can be a massive drain on your time and stretches your schedule thin. When you own a plane however, you gain the power to travel when and where you want. No more layovers, lost luggage, and long security lines; just you and the open […]

A Guide to Viewing Fourth of July Fireworks From Your Airplane 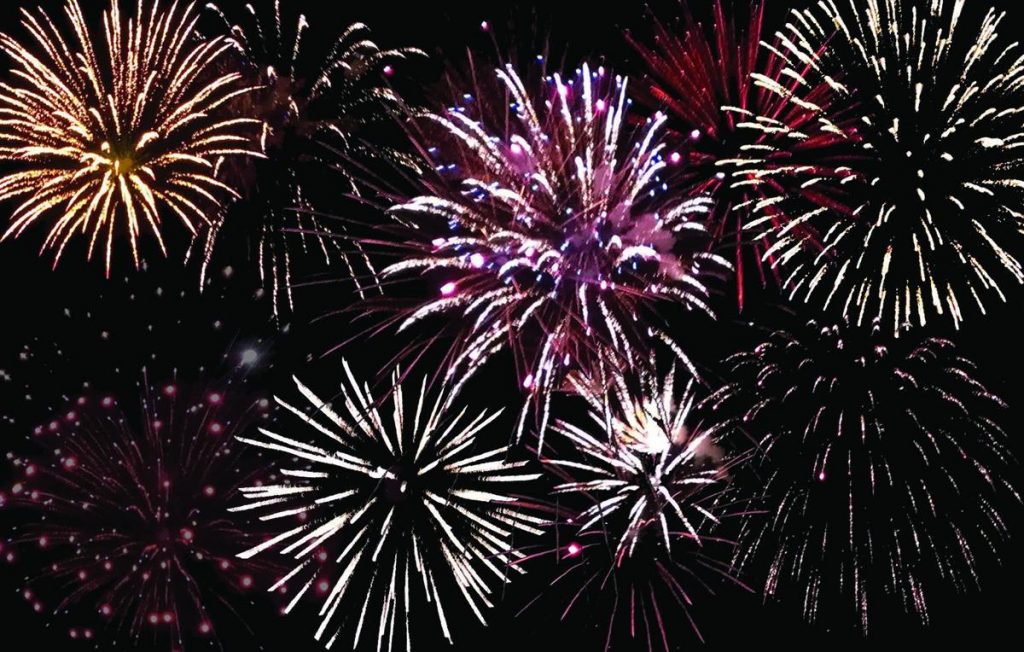 As a private pilot, you are able to view the world in an entirely different way from the air compared to on the ground. And one of the best views from above comes once a year on the Fourth of July. The aerial view of a fireworks display, many times multiple displays depending on your […]