Blog #4: Mayday, Mayday! (Just Kidding)… You Want Me to Land the Plane? (Not Kidding) 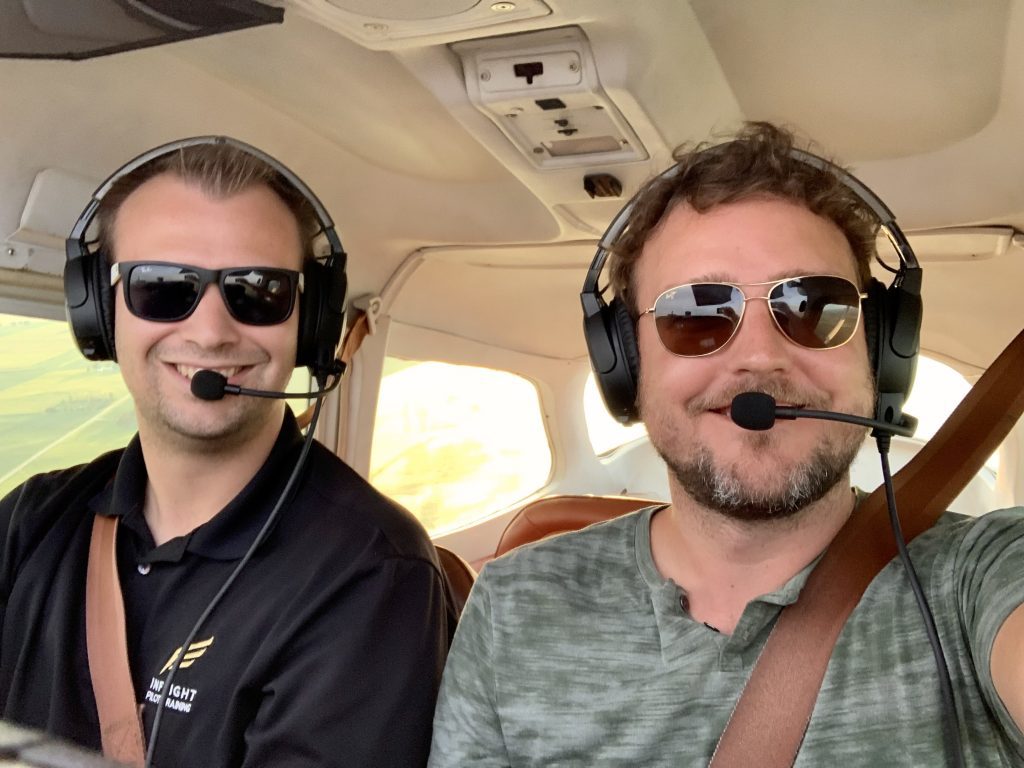 Mayday, mayday! Let’s hope those are words I never need to use in my years as a private pilot, but nonetheless, as a pilot, it is my responsibility to be ready for an emergency if one does happen, especially if carrying passengers. CFI Drew and I spent a lesson dedicated to diagnosing and responding to emergencies as in addition to potentially being lifesaving, emergencies are also a skill I will be tested on at the checkride. Emergencies can of course come in all types and severities, but the ones we worked on initially were focused on engine failures, fires, and electrical/radio issues. It quickly became apparent that like most other aspects of flight training, the goal of emergencies practice was to prepare the student pilot to have good reflexes and decision making in the event of a real emergency by using repetition. From now on in my training, I am told I should expect to have a simulated “emergency” pop up at any time and be able to respond to it. As I was reading more about emergencies, I found an interesting three-step way (all ending in “-ate” by the way) to think about the process of responding to an emergency (this is also applicable to almost every other phase of flight):

Planes are more reliable than ever and are constantly being inspected to prevent emergencies from arising, but even so I am still fully expecting to encounter some sort of emergency in my days as a pilot. I just hope it isn’t a serious one, and if it is that my emergency training will take hold and I will handle it. Like buying life insurance, I’ll prepare for the worst but if it isn’t ever needed then that is just fine by me.

On a slightly less life-threatening note, now comes the time in my training for the real test of my skills. Landings. I’ve observed landings several times so far and understand the basic process, but I’ll put it all together and start landing the plane on my own. Before we go full-on into landings, CFI Drew and I practice one more step that will likely be used several times during our landing practice, and that step is ‘go arounds’. Just like it sounds, a go around is the process of aborting a landing and safely returning to the traffic pattern for another landing attempt. Go arounds can happen for a number of reasons. Maybe an animal or an errant aircraft has wandered on to the runway, or more likely as a student pilot the final approach in to landing isn’t quite stabilized and is unsafe. A tip from wise CFI Drew is “if you are convincing yourself you can salvage a landing, it is probably best to go around”. If you read at all about aviation you have probably heard the term ‘Landing Expectancy’, or the slightly less technical term “get-there-itis”, which happens when a pilot is determined to reach their destination even if the conditions are dangerous. In the case of landings, this can happen on a flight with a poorly executed final approach to land and rather than go around, the pilot wants to just “get there” and try to salvage the landing to avoid having to take an extra five minutes to fly the traffic pattern again. I’m going to do my best to try to avoid get-there-itis as a pilot.

Everyone wants to be ‘a natural’ at something, meaning whatever thing you are working on just happens effortlessly and you can master it very quickly. After my first landing lesson, I am here to tell you that I am not a natural at landings. In fact, I’d venture to guess that 99% of student pilots are not naturals at landings. My first landings were not pretty, and that is IF we even got to the point of landing instead of doing a go-around. As my CFI, Drew didn’t let me get in a situation where we were going to have an unsafe landing, but that doesn’t mean we didn’t have some hard landings. The concept of landings is not all that hard to understand, but executing is another ballgame. You have to be able to coordinate your airspeed, descent rate, longitudinal axis (bank), yaw axis (direction your nose is pointing), and timing and pitch of your round out, flare, and touch down to a high degree of accuracy in order to get a smooth and safe landing. That is a lot of things to coordinate even in the most ideal weather conditions, but layer in winds and other variables and it adds another level of difficulty. My next several lessons will be focused on landings so I plan to delve deeper into them in future posts, but the first landing lesson definitely wasn’t an uplifting experience. I’m told it almost never is for new pilots, but that landings always click for every student at some point, and once they do it becomes one of the more fun parts of flying. I just hope landings click for me before the wheels of the Cessna trainer click right off the plane. 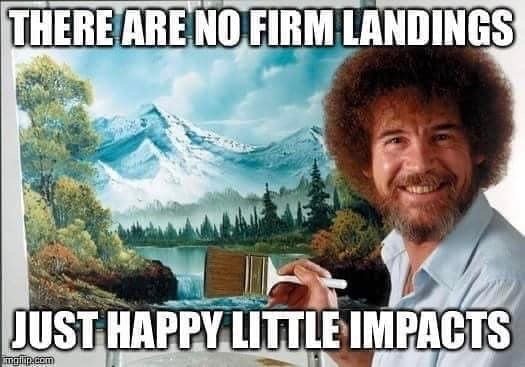 My landing game might not be A+ quite yet, but I have taken some strides in the radio communications department. I am handling the majority of the radio communications and completing them with fewer errors than before. I’ll still say something really dumb/embarrassing over the radios from time to time, to which CFI Drew will respond with a loud laugh at my expense (in a mostly joking way), but overall I’m moving in the right direction. In case you are wondering, I will also get an occasional good laugh at CFI Drew’s expense when he messes something up to. Ask him about the time he forgot his headset and didn’t realize it until after we had already started the engine so we had to shut down and wait for him to go get it. I’ve digressed… but anyway, here are a few of my student pilot tips that I found helpful in getting up to speed on radio communications:

This does it for blog post #4 of the Inflight Student Pilot Blog. Until next time, live life in the left seat!

Disclaimer: This is a student pilot blog. While I strive for accuracy when communicating concepts or elements from my training, this blog should never be relied on as being 100% accurate. My experience as a student pilot may also differ from what others experience. Opinions expressed are my own, and do not reflect opinions of Inflight Pilot Training.