My name is Brian S. and I worked as a CFI/CFI-I for Inflight from April 2013 to May 2014. In 2007, I graduated from The University of Notre Dame with a degree in Finance. After graduation, I moved back to MSP to start a job with Caterpillar. I began taking flight lessons in 2009 and knew after my first solo I was going to be an airline pilot. By 2011, I had obtained my CFI/CFI-I &amp; MEI. In my spare time I enjoy running, golfing, spending time with family, and still occasionally driving a bulldozer.

Myself Brian grew up being interested in aviation. My dad was a flight instructor for Brian Addis at Wings, Inc. down at STP. When he went to Northwest in 1994, I occasionally had the opportunity to fly the 727, 757, or 747 simulators at the old
NATCO facility in Eagan. In the back of my mind aviation was where I wanted a career. I graduated high school in 2003 but 9/11 had impacted aviation in an extraordinary way. I did not want to go to college for an aviation focus with so much uncertainty in the airline industry. I stopped at Inflight on a whim one day and met Trever. He had just assumed ownership of Inflight and needed another CFI-I. This gave me the opportunity to start teaching instrument students – my favorite rating to teach. I accumulated almost 500 hours in that first summer – flying nights after work and on weekends. 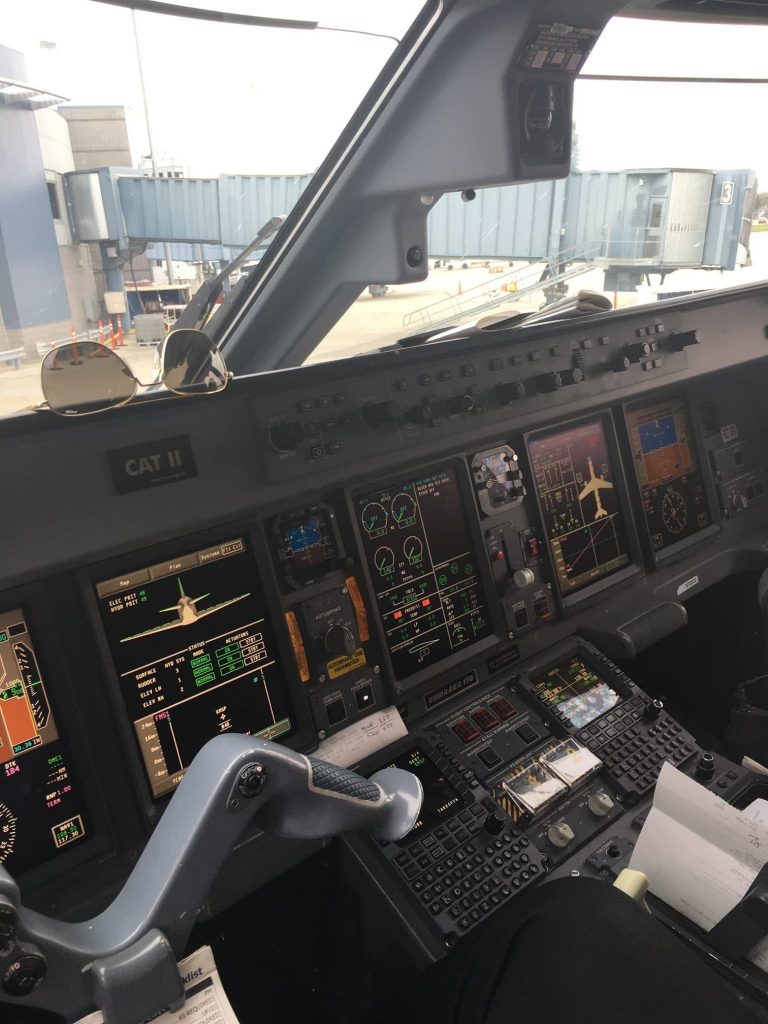 Inflight was a great place to work as a CFI. The culture was laid back, but respectful. Trever always treated the instructors like professionals and the pay was far and above any other flight school in the state. The students were outstanding and I still have several former students that are now friends. Inflight always put the money into offering a quality product in nice airplanes.

What do you miss most about Inflight?

My favorite memories of Inflight are the quiet, calm summer nights at Flying Cloud. There is something nostalgic about the smooth, warm air and the chirp of tires on the runway when you practiced touch and go’s with your students. It was always a cathartic way to end a hectic day.

Where are you now?

As I neared 800 hours while instructing, Myself Brian began flying charters on all King Air platforms – the C90, B200, and BE-350. The King Air 350 was my first-ever type rating and is still my ‘favorite’ airplane to fly. I went to Compass Airlines in 2014 and was fortunate to upgrade to captain after a year. I spent another 14 months as captain, commuting to LAX, before I accepted a job with Sun Country in MSP. After 7 months at Sun Country, I was fortunate to be offered positions with Delta Air Lines and FedEx. I began flying with FedEx in 2017 and have been on the 757 for almost 3 years. I chose the freight route because it is a more relaxed pace than passenger flying. We operate fewer legs for the same pay, so I’ve found it to be much less fatiguing, even flying mostly at night. 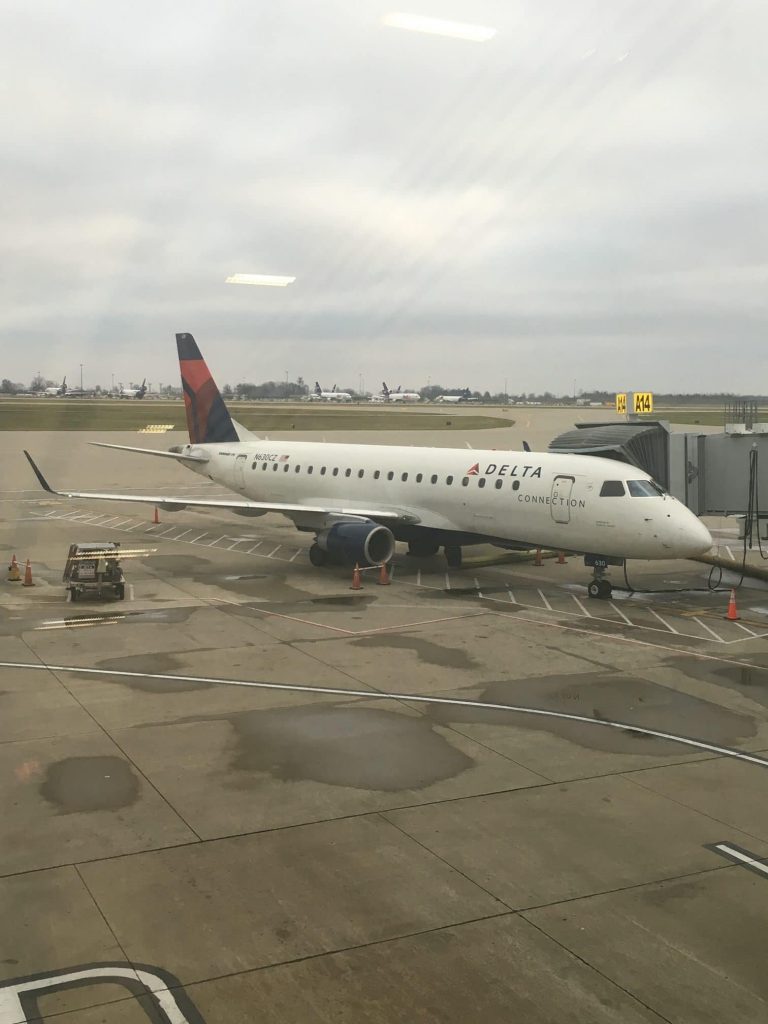 How did your time at Inflight help get you to where you wanted to go?

Inflight really accelerated my instructing career. Teaching there was structured without being micromanaged. The pay was outstanding, the aircraft were updated and clean, and there were very seldom any maintenance squawks. Trever helped schedule extra flying for anyone willing to put in the hours, and I was able to build flight time quickly by flying Discovery Flights, taking on private pilot students, Instrument students, and even going to fly with a couple people on the field that had multi-engine planes that needed IPC’s. Flying at Inflight was a great networking opportunity because of the diversity of the renter and student pilots that fly there. 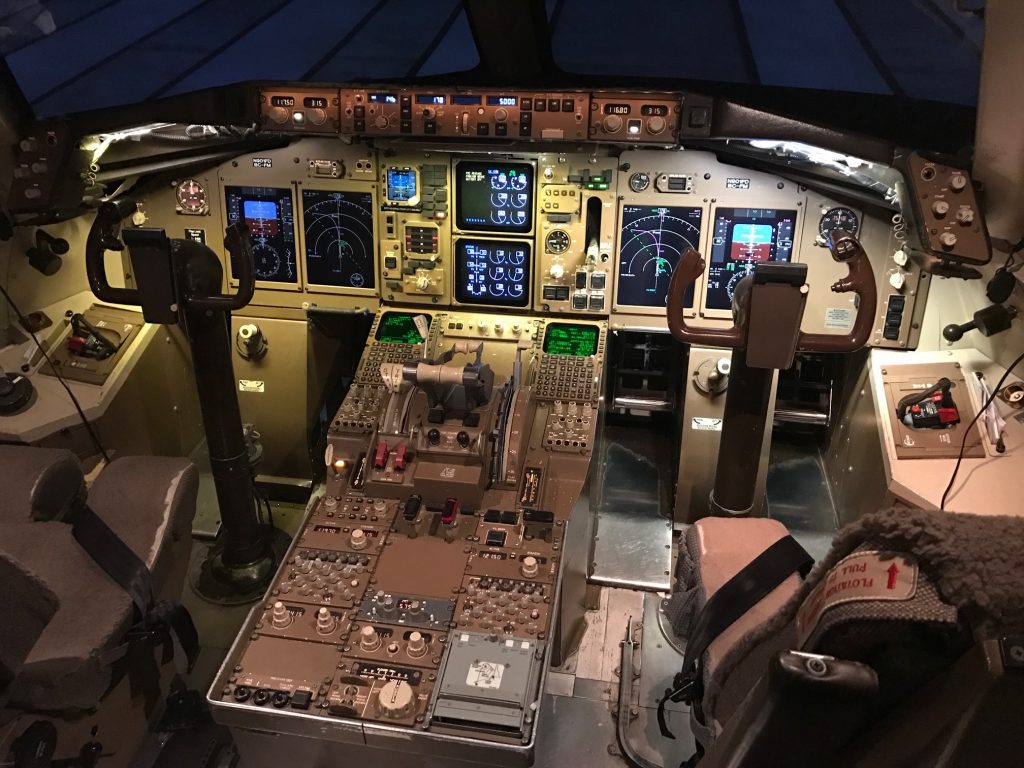 Advice for someone starting their training?

My advice is don’t ever give up or get discouraged. It is a long road to get to a major carrier, but worth it. I enjoy my job every day I go to work and cannot imagine another job I would find as satisfying. I recommend working hard,
studying diligently, and networking or asking questions whenever possible. Don’t ever give up trying to learn something new in aviation and it will serve you well. Always try and challenge yourself and there will be times where you are nervous or scare yourself – make sure to learn from those instances to strengthen your pilot skills.

Inflight and the instructors that teach there are dedicated to your success as a pilot – whether you want a private or are seeking to fly for the airlines. Trever and his team invest in their aircraft and the overall operation to ensure Inflight offers one of the best aircraft rental spots in the Twin Cities. I miss those quiet summer nights teaching landings or shooting approaches, but I think fondly of my days there every time I fly over on the arrival into MSP.