Who are you and how did you get into Aviation?

Hi, my name is Brian Town, and I’m a former flight instructor at Inflight Pilot Training. When I’m not busy parenting my 3 year old twins or playing video games on my computer, you can usually find me serving as a First Officer at Global Air Charters in the Gulfstream IV.I got a little later start into aviation than most of my peers. Out of high school, I joined the Army as an Infantryman. I served three years, including 14 months in Iraq. When I left the military, I finished my associate’s degree at Anoka-Ramsey Community College. When the time came to transfer to a university, I had no idea what I wanted to do or where to go. I had always loved aviation my whole life, but I never thought of a pilot as a real career, just something that kids say they want to be when they grow up. My wife was going to Saint Cloud State University, and when she mentioned that they have an aviation program, I realized it didn’t have to be a dream, and I knew that was something I had to do. I received my ratings and graduated from SCSU with a Bachelor of Science in Aviation with an emphasis on professional flight. Some of my favorite flights during my training were the cross-country trips I would do with friends and family to build my flight time. 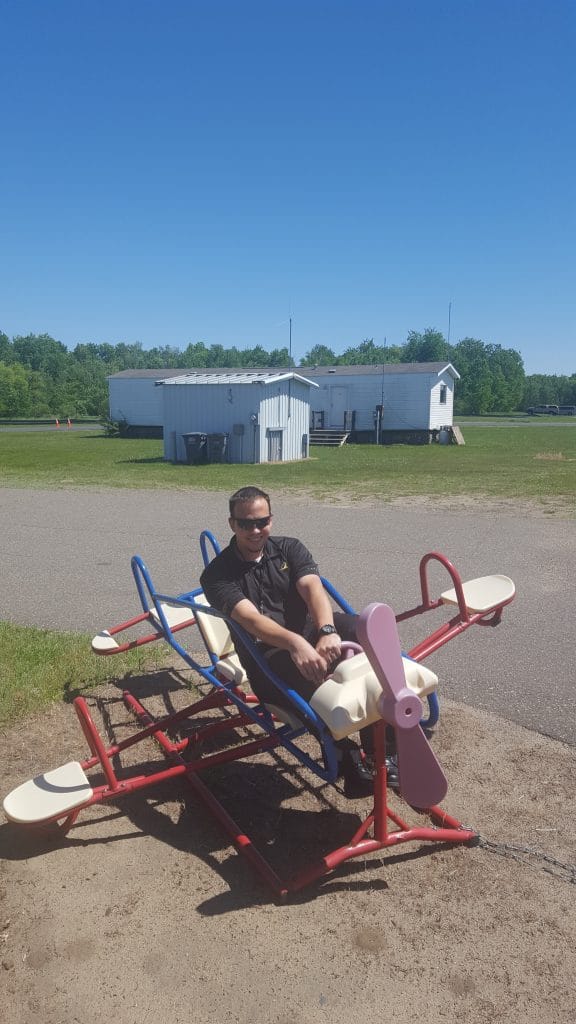 What did you like about working at Inflight and where are you now?

I (Gulfstream Charter Brian) started working at Inflight shortly after getting my CFI rating. One of my favorite things about working at Inflight was that it was a “Part 61” school, meaning we can tailor the training to the student’s needs and learning style. I really enjoyed my time instructing at Inflight. Seeing a student’s first solo was always especially rewarding. One of my former students through Private and Instrument, Carly Davidson, is now also a First Officer with Global Air Charters as well. I’m proud I was able to make such an impact in her life, and see her continue to grow as a pilot. I first got started at Global Air Charters through contacts I made at Signature Flight Support at the St. Paul Downtown airport. I worked at Signature while attending college and continued part time while instructing at Inflight. I had a friend who worked part time at Signature who also a pilot with GAC. One day, they flew in and I was there to greet the plane. I told them that I had just passed 1,000 hours of flight time. They asked me if I wanted to work long hours for low pay. I said “absolutely”. I was in training for the Gulfstream III a few weeks later. I’ve been with Global Air Charters for a little over two years now. In that time, I’ve been as far north as Thule Air Base in Greenland, south as far as Cartagena, Columbia, East to Moscow and west to Honolulu. If I had to pick a favorite destination though, it would have to be Bozeman, Montana. It is a very challenging job, but also very rewarding. The clients that we fly have very high expectations for the quality of service. Our clients include wealthy families, musicians, actors, athletes, and businesspeople. We fly in all types of weather, day or night, to nearly any destination in the world. 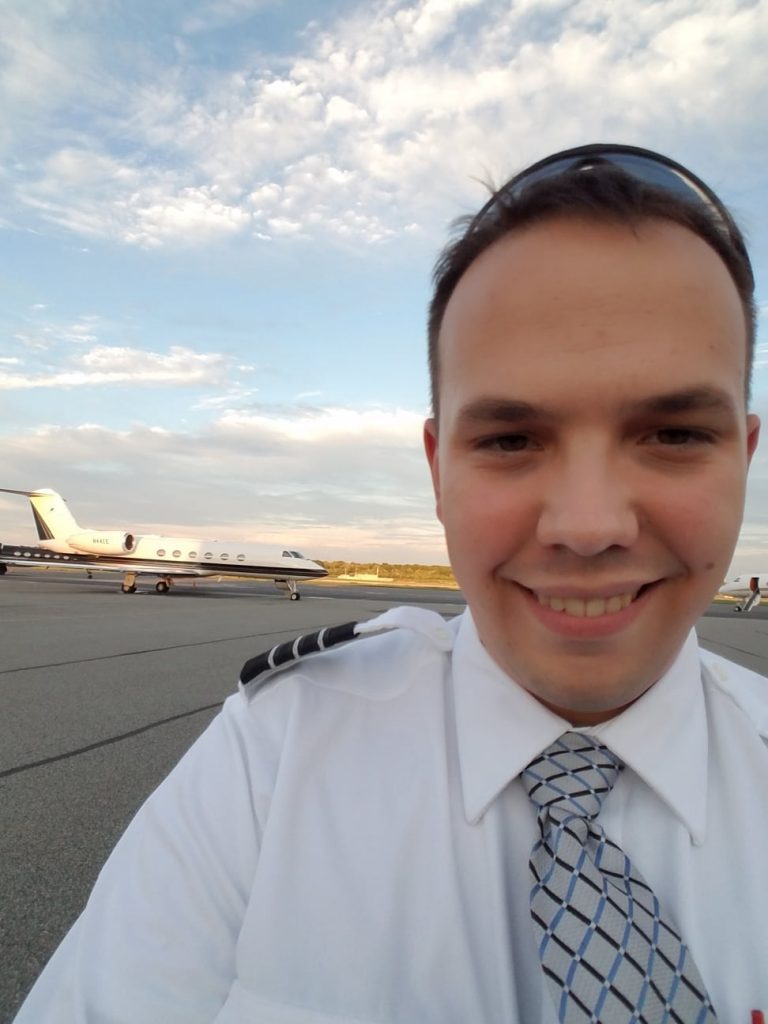 How did Inflight help you get to where you are now?

My time instructing at Inflight greatly helped advance my career. Besides building flight hours, becoming and working as a flight instructor more completely solidifies fundamental flying concepts. Working with students from a variety of different backgrounds gives you customer service experience. Working as an instrument instructor gave me experience and confidence in the IFR system. Practicing fundamental flying skills every day has a profound impact on one’s abilities as a pilot. One of the things I’ve learned since working at Global Air Charters is that no matter what you’re flying, they all have the same fundamental characteristics. For example, if you are coming in to land and are too fast, raising the nose and reducing power will correct the problem. This is true whether you are in a Cessna 172 or a Gulfstream IV. If a stall is imminent, the recovery is to lower the nose and add power. The biggest difference between flying a jet and a training aircraft is the speed in which things happen (approach speed at max landing weight can be as high as 160kts in the G-IV SP). The best piece of advice I (Gulfstream Charter Brian) can give to someone transitioning to a jet is to be a master of flight fundamentals, instrument procedures, and aircraft/company SOP’s.

Any advice for someone starting their training?

If you are starting your training for a career in aviation, congratulations! One of the hardest things for me while I (Gulfstream Charter Brian) was training was finances. While my G.I. bill paid for the university portion of my degree, all the flight costs were out of my own pocket. One of the ways you can save money is to fly the cheapest aircraft that your flight school offers. While the Cessna 172 has a few more features and a larger cabin, if building hours is your goal, flying a Cessna 152 will get you those hours at a cheaper rate. Once you have a private pilot certificate, splitting the cost of flying will also help you get hours for less money. This can be in the form of being a safety pilot for another pilot under “the hood”, or splitting the costs of flying with friends and family under the “pro-rata” share provision in the private pilot regulations. Even if you are not pursuing a career in aviation, money can be saved by flying often and coming to each lesson prepared. Training delays due to money running out will only add to the cost of training. Your flying, whether as a hobby, part of your business, or a future professional flight career, should have roots in a quality school. I couldn’t have gotten to where I (Gulfstream Charter Brian) am now without my time at Inflight.