My name is Janzen DeCenzo, I’m 24 years old and have spent almost my entire life in the Twin Cities area. My parents have said I wanted to be a pilot when I was a kid, but what kid doesn’t right? I don’t really remember that and somewhere along the way that dream faded a bit as I struggled to figure out what I wanted to do growing up. As high school came and went and as college loomed on the horizon, I still had no idea. I bounced around colleges mostly just taking general education classes until early 2017, when I was gifted an introductory flight. I was excited but not really thinking of a career in aviation at the time, more of just a fun thing to try once.

How did you get into aviation, what was your favorite memory from training?

I went up in my local flight school’s old Cherokee on a cold January morning, and I’ll never forget the feeling of absolute freedom I had, but I still cringe when I think about my two- handed death grip on the yoke. After that I was hooked. It started out small, but quickly grew into a burning desire I couldn’t stop thinking about. I spent weeks researching and calling around to different flight schools, I wanted the absolute best that I could get. I could list off pages of things I took into consideration but I ended up choosing Inflight because of their affordability, aircraft options, and the fact it’s at a controlled airport. What really sold me was when I went to visit for the first time, I just felt welcome, like I belonged there. Some other flight schools I visited or called kind made me feel like I was wasting their time. Looking back I’m so thankful I did my research, and picked the flight school I thought was the best, because I honestly don’t think I could have picked a better one than Inflight. I did all my training with them, they took me from knowing almost nothing about airplanes, to a commercially rated pilot. Not once during that time did I second guess my choice of flight school. Every single instructor I flew with was friendly, knowledgeable, and there because they wanted to be, not just to build hours. Every single aircraft I flew in was very well maintained, which is incredible because I now know how much work that takes behind the scenes to keep a fleet that large in that great of shape. Airplanes are not cheap, therefore learning to fly them isn’t either. However, I don’t think I wasted a single dime in all my time there. They’re not there to string you along and take your money, their goal is to train you and help you as much as they can to help you achieve your goal in aviation. 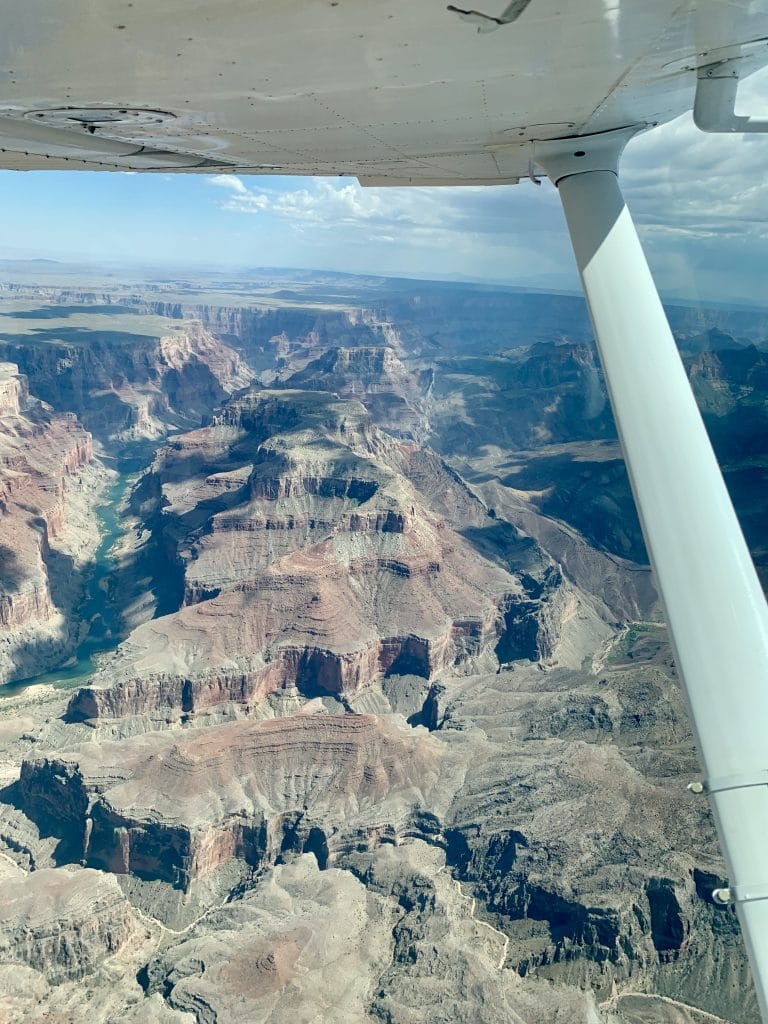 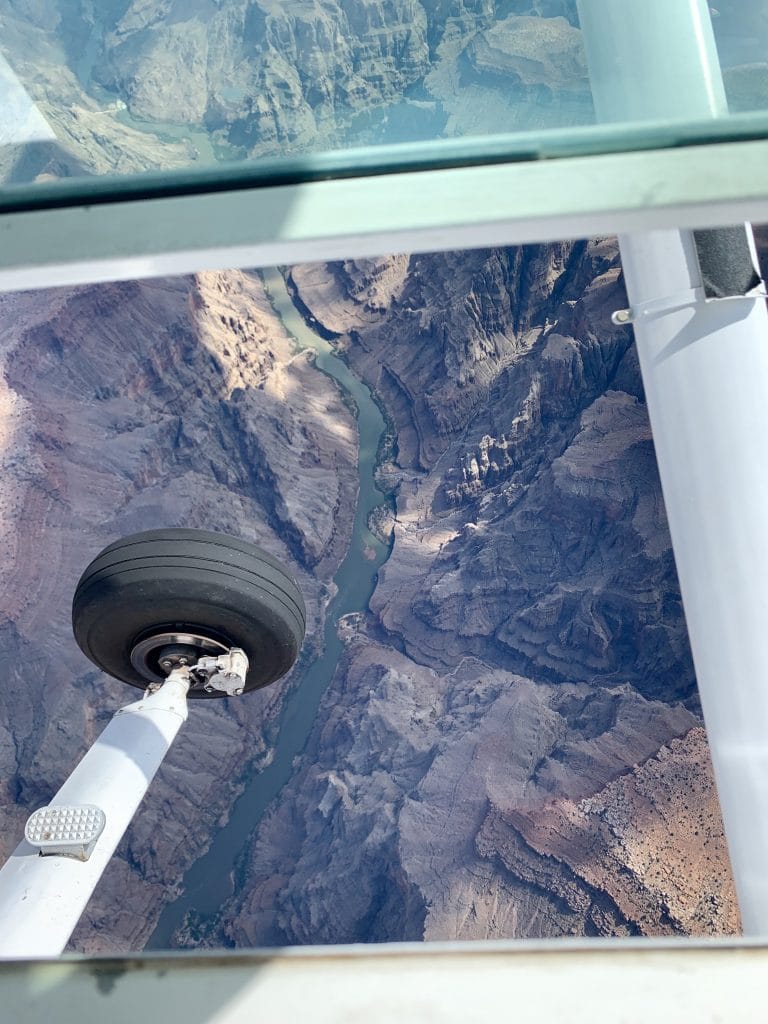 What were some things you enjoyed about Inflight and where are you now?

One of my favorite things about Inflight and Trever, the owner, is how much effort they put into it. As I grew as a pilot, Inflight grew right along side me. I saw them add ADSB to every aircraft to increase safety, Ipads to increase situational awareness, new planes to increase availability and experience options. None of these things were cheap or necessary, and that exactly why They’re the best. My training there took a little under 2 years, I’m now about 7 months into my first job in aviation as a survey pilot. I fly my
plane all over the country, challenging myself in ways I’ve never been challenged before. I’ve flown from the Atlantic to the Pacific, in the Rocky Mountains, over the Grand Canyon, and everything in between. I would have had a much steeper learning curve if it hadn’t been for the tools I brought with me from my time in training.

I realized after I got hired that I was the youngest and had the least amount of hours in my entire class. I of course attributed this to my supreme flying skills and just overall awesomeness, but in reality, all the skills I have, I was taught. Taught by people who actually care. I asked my instructor from much of my training to write me a letter of recommendation when I was applying to jobs. Without hesitation I was given a personal, heartfelt letter that I think tipped the scales in my application, and a big reason in why I was hired. I don’t think he’s even aware of how much it meant to me but he knows who he is, so if you’re reading this, thank you. That’s really what makes Inflight special, and aviation in general: the community. There’s a bond between pilots like something I’ve never experienced before. I’m so proud to have been, and still be a part of the Inflight family. 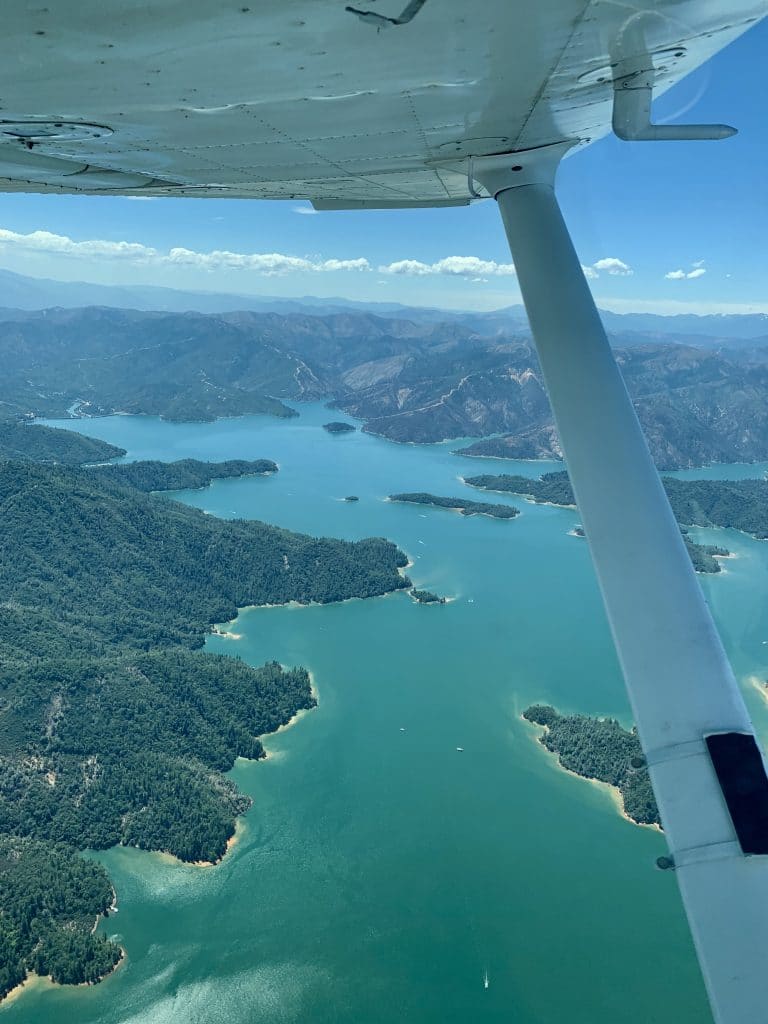 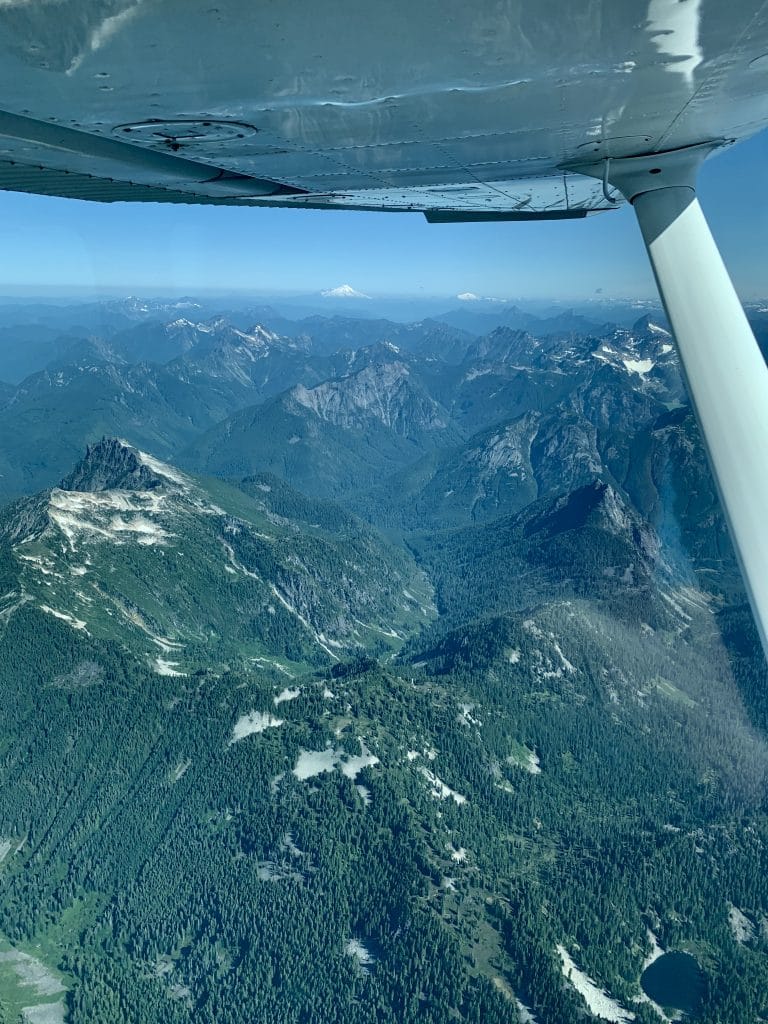 Any advice for new students just starting their training?

The world of aviation is so much better off if people actually receive honest, high quality training, and that’s why I recommend Inflight so highly. I always knew I was getting good training, but after having heard some of my co-workers training horror stories, I know what I had was rare. When learning anything new, you must put the work in. I think that’s especially true in flight training. If you want to keep your training affordable and on track, you need to work your butt off outside the airplane. There are so many great resources available now, even from when I started training. The internet is a great place to start but I think the most valuable source of knowledge and wisdom comes from other pilots. Something I wish I knew earlier in training is that if you have a question, ask it. Never be afraid to ask a question, no matter how simple you think it is. Ask your instructor, ask other students, ask the guy in the pilot lounge who just flew in on his jet. Talk to people, you never know where it might lead. I think you’ll
find the vast majority of people in aviation are more than willing to help one another, that includes me. Ask Trever for my contact info, I’d be more than happy to help anybody in this family. When I was asked to write this, I was pretty excited to talk about myself.

What I’m now realizing is that it’s much easier to talk about my experience at Inflight than it is to make myself seem cool. I’ve never really reflected on how I got to where I am, and it’s just reminding me of how incredible and rewarding aviation can be. Those feelings of freedom and bliss from my very first flight have never faded. Aviation has a funny way of humbling you, bringing you down to Earth despite being thousands of feet above it. I still marvel at how small and insignificant the world below me seems, and since I started this job, I don’t feel like I’ve “worked” a single day. I’m so thankful for where I am and who and what brought me here, and I’m excited for what the future holds for me and whoever may be reading this.